MAKING ART FOR A DOCUMENTARY FILM

ART IN OTHER FORMS

Our resident artist Ashley Nardone has engaged with photography and videography as part of her professional skillset throughout her career. A while ago, a request came along to edit together a documentary film for a local family. With enthusiasm, Ashley went to work conducting interviews, sifting through family footage, crafting together a soundtrack and creating graphics, artwork and illustrations to accompany the story. What was the film about? The movie tells a harrowing tale of a family that set out to sail around the world. This feature length documentary film, titled Jojo’s Circus, has recently been selected to premiere at the Fort Lauderdale Film Festival during the first weekend of November. We are thrilled for Ashley to have the opportunity to share this film with our South Florida community.

If you would like to join us for one of the screenings, we’d love for you to come and be inspired by this brave story about a family who was willing to seek adventure. Tickets are available on the FLIFF website. Showing are Friday, Nov 4 at 1pm and Sunday Nov 6 at 1pm.

A couple seeking to find deeper meaning in life make the decision to sail halfway around the world. Trading security for risk, they pluck their boys from their comfortable lives and venture into the unknown Pacific Ocean with no prior sailing experience. As they sojourn for eight months, they test their commitment to fulfill a dream and teach their kids what it means to challenge yourself beyond what is easy. 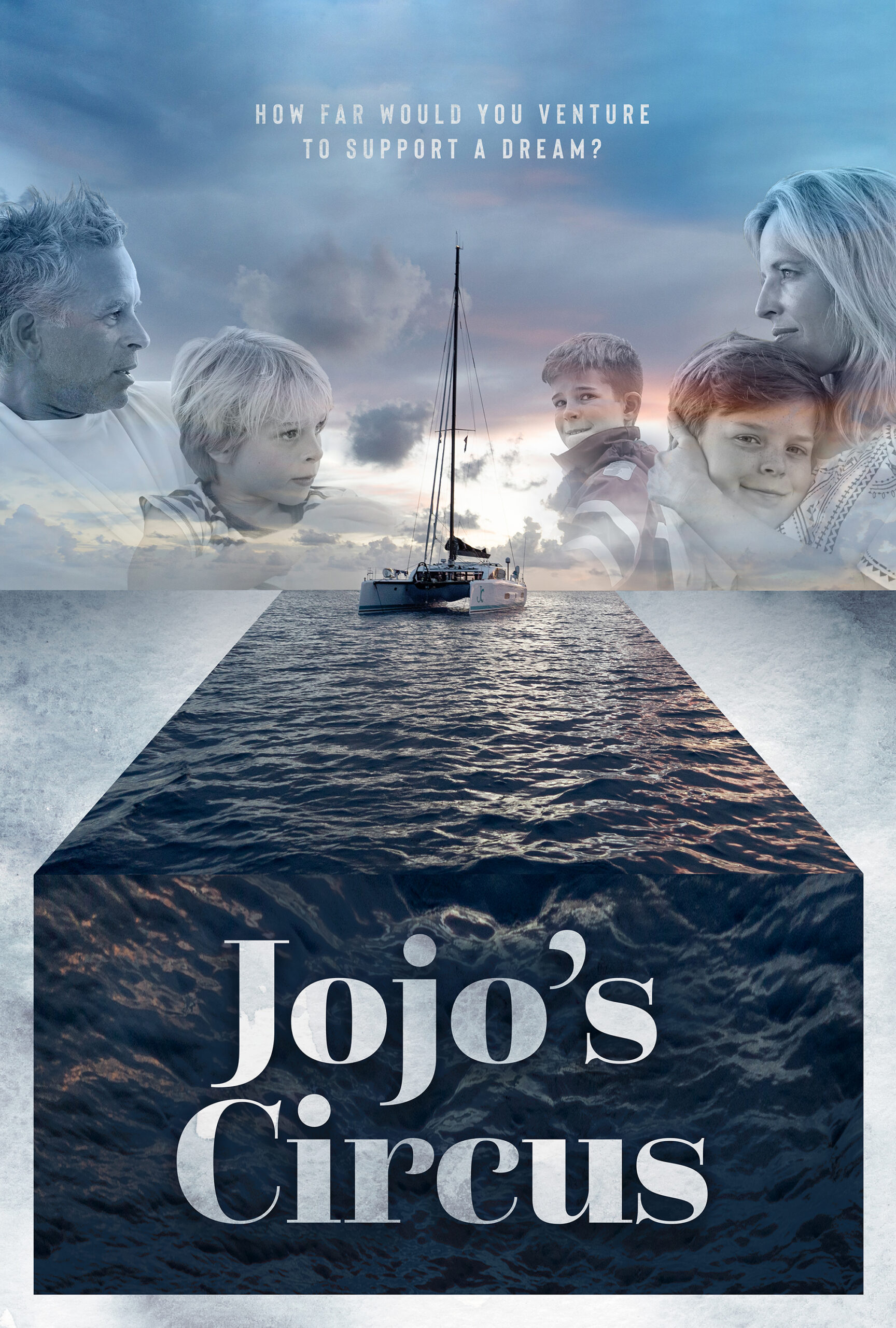 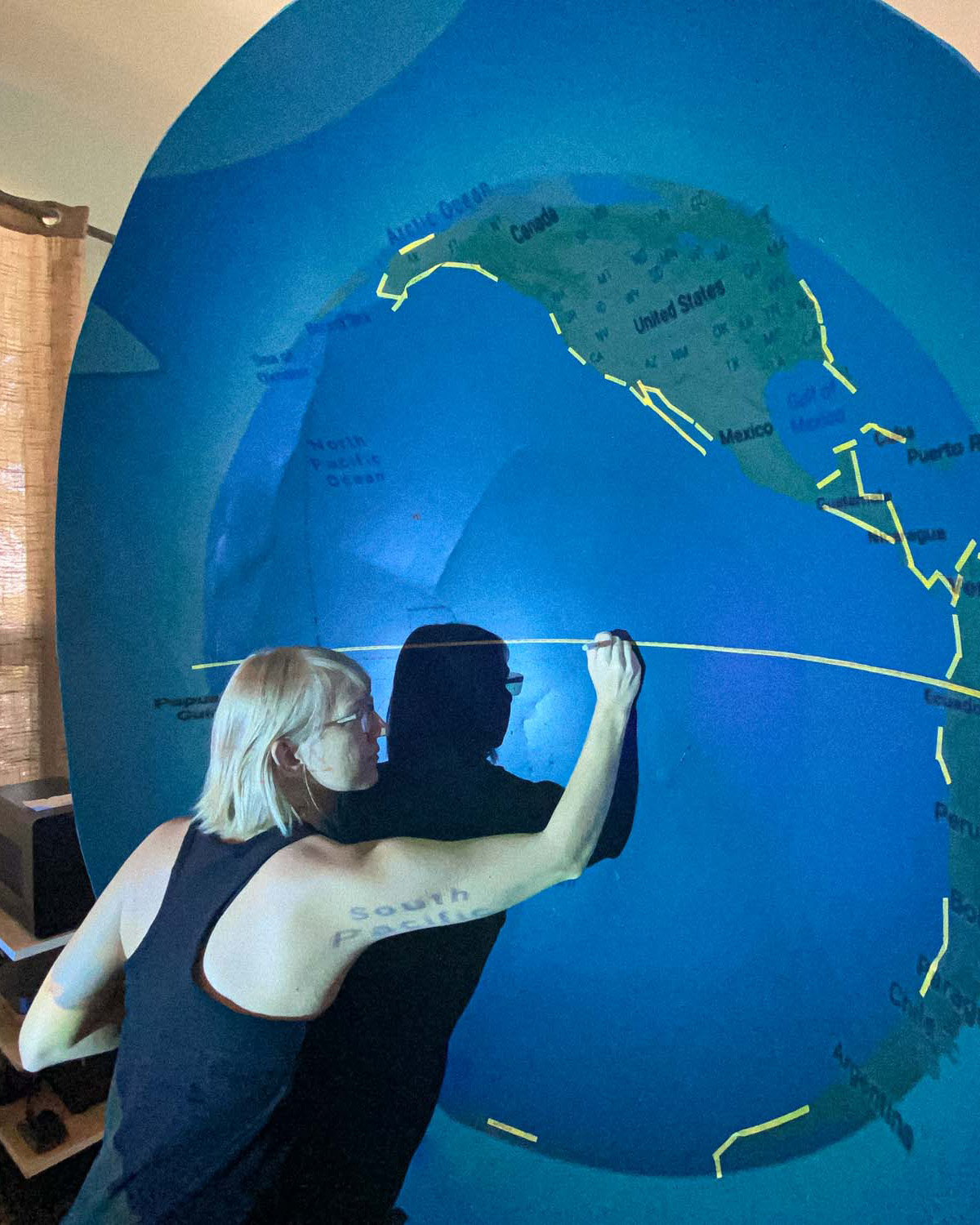 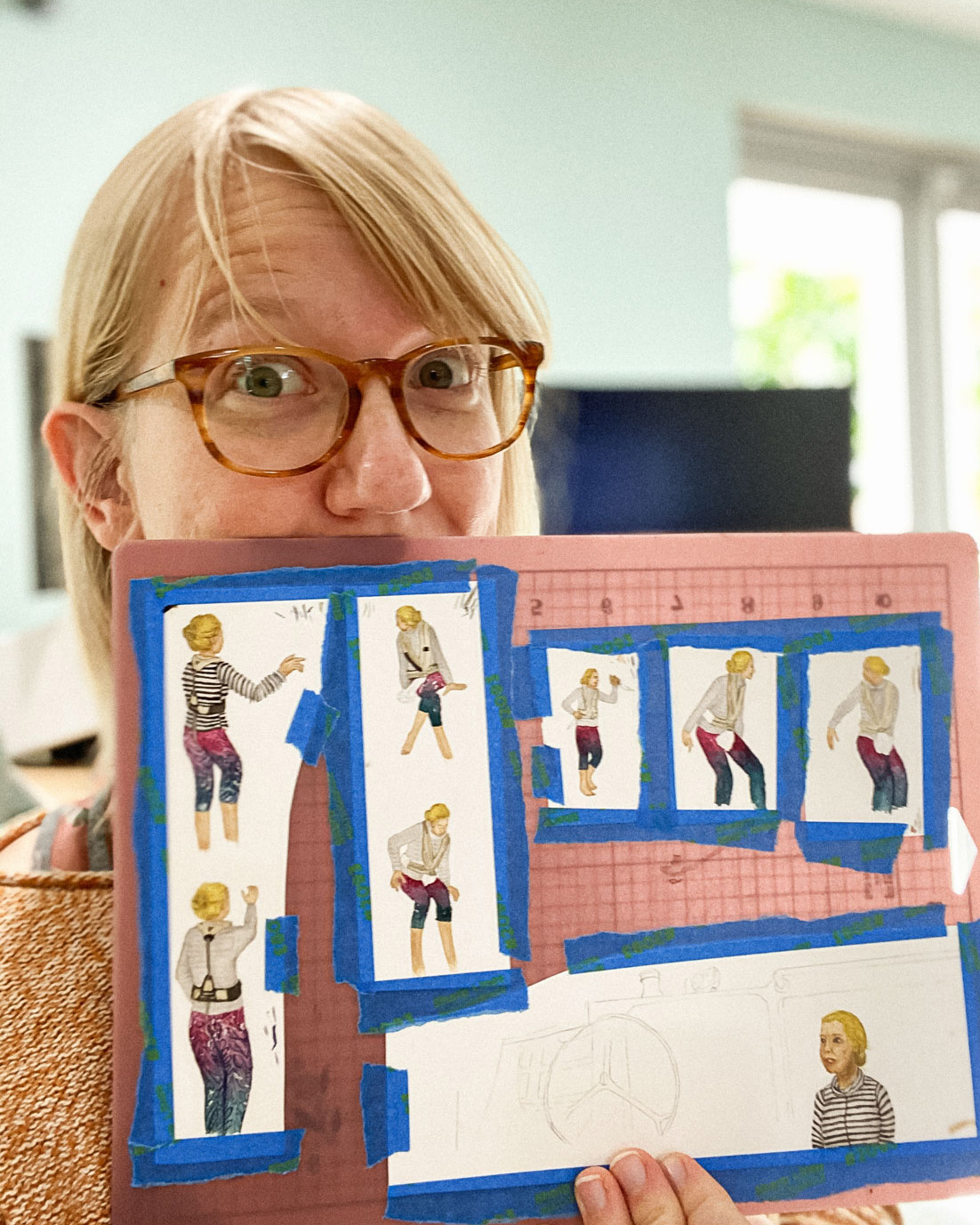 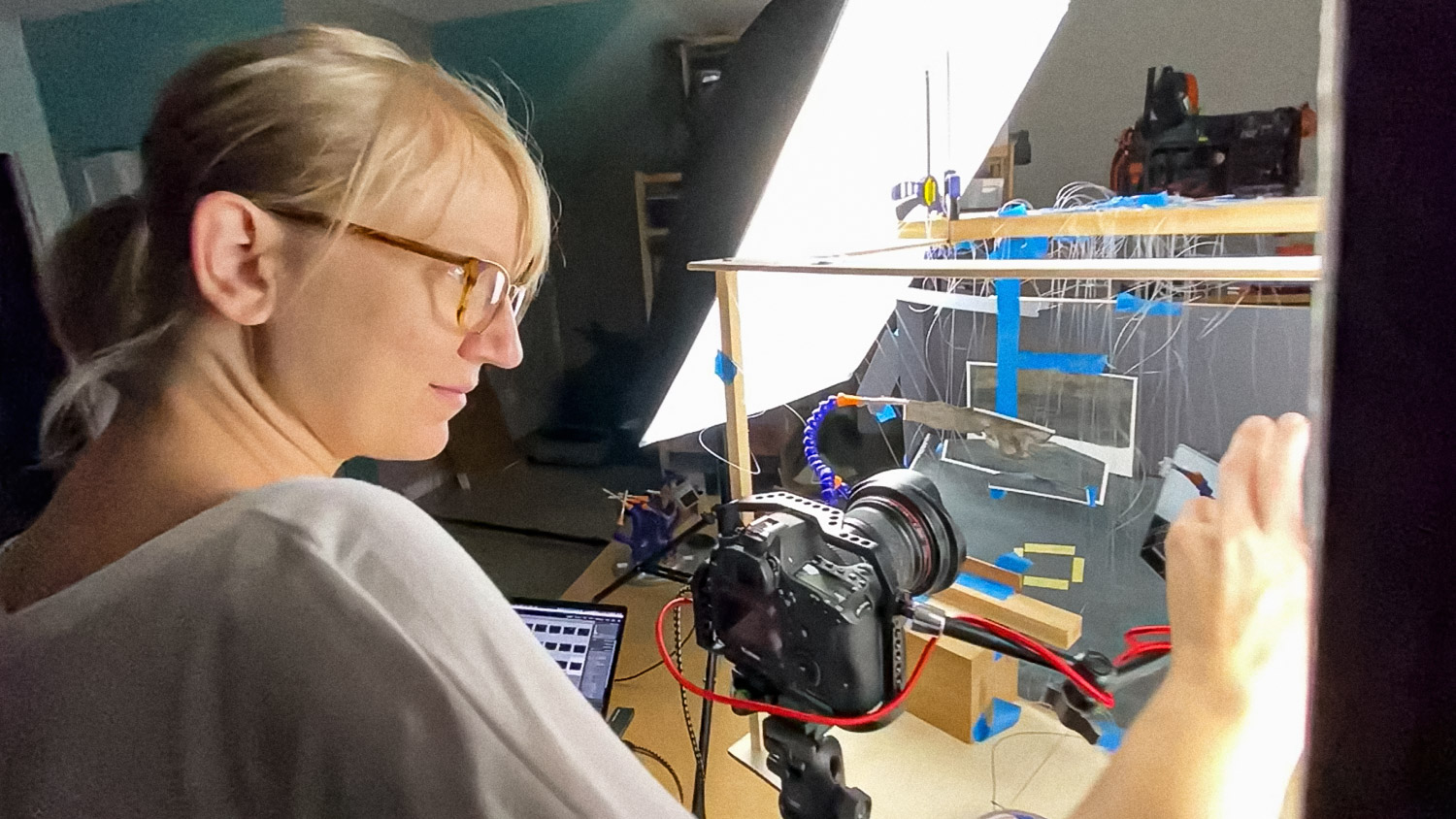 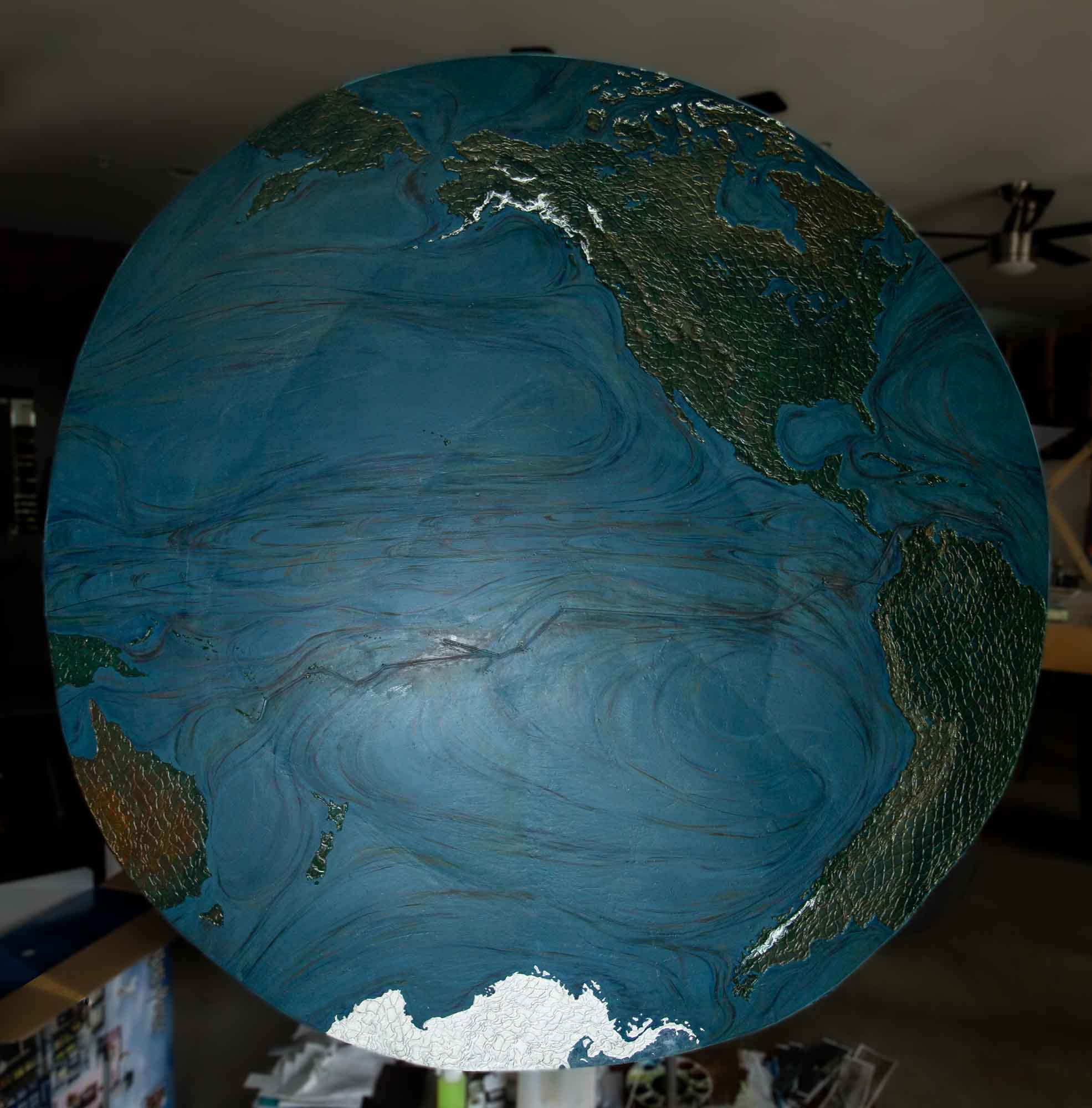 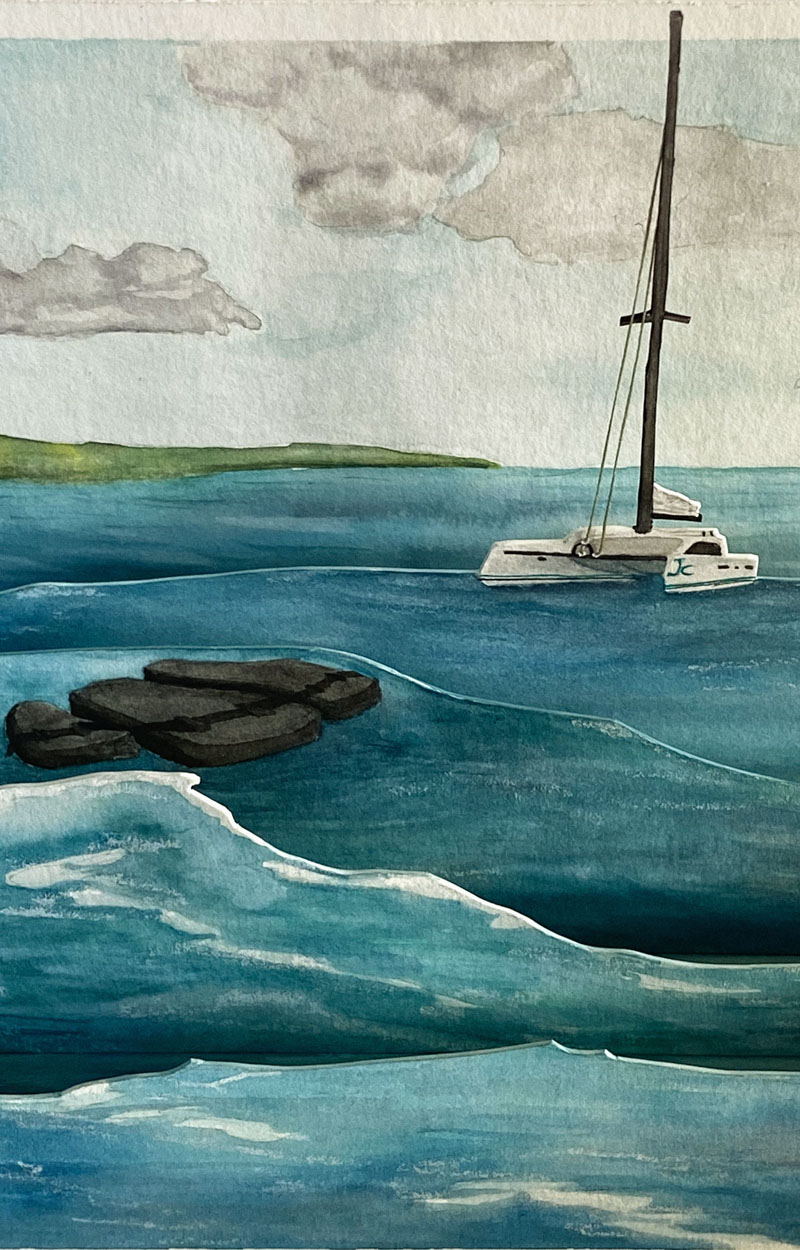